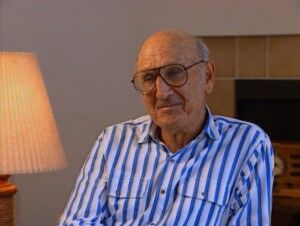 Mark Goodson Wiki
Mark Goodson, is the most prolific game show producer in history. Bob Stewart worked for Mark from 1956 to 1964, during that time he created The Price is Right, To Tell the Truth, and Password. This wiki is dedicated to Mark Goodson and his productions, which includes those three shows.

Retrieved from "https://bobstewart.fandom.com/wiki/Bob_Stewart_Wiki?oldid=8281"
Community content is available under CC-BY-SA unless otherwise noted.